Located in the Croix des Gardes, this stunning villa features 5 double bedrooms and a pool for guest to enjoy.

Situated in the Croix des Gardes area of Cannes, this stunning traditional villa with pool and superb sea views, is perfect accommodation for congress delegates, or organisations looking to hold an event. 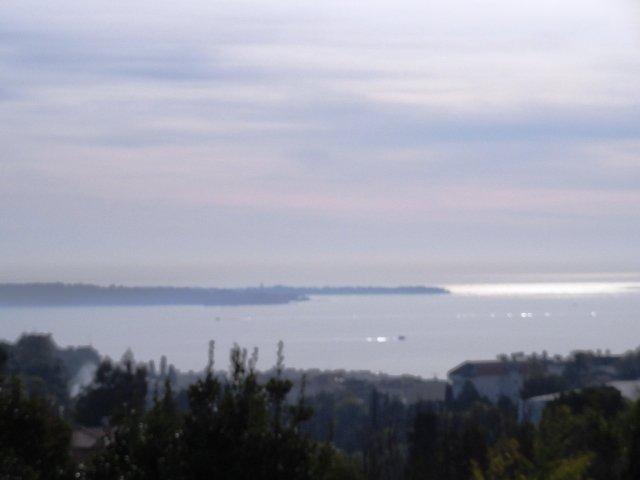 The Promenade de la Croisette is a prominent road in Cannes. It stretches along the shore of the Mediterranean Sea and is about 2 km long. The Croisette is known for the Palais des Festivals et des Congrès, where the Cannes Film Festival is held. Many expensive shops, restaurants, and hotels (such as the Carlton, Majestic, JW Marriott Cannes, Chanel and Martinez) line the road. It goes completely along the coastline of Cannes, and is the must stay area when you are attending Cannes on congress or holiday.