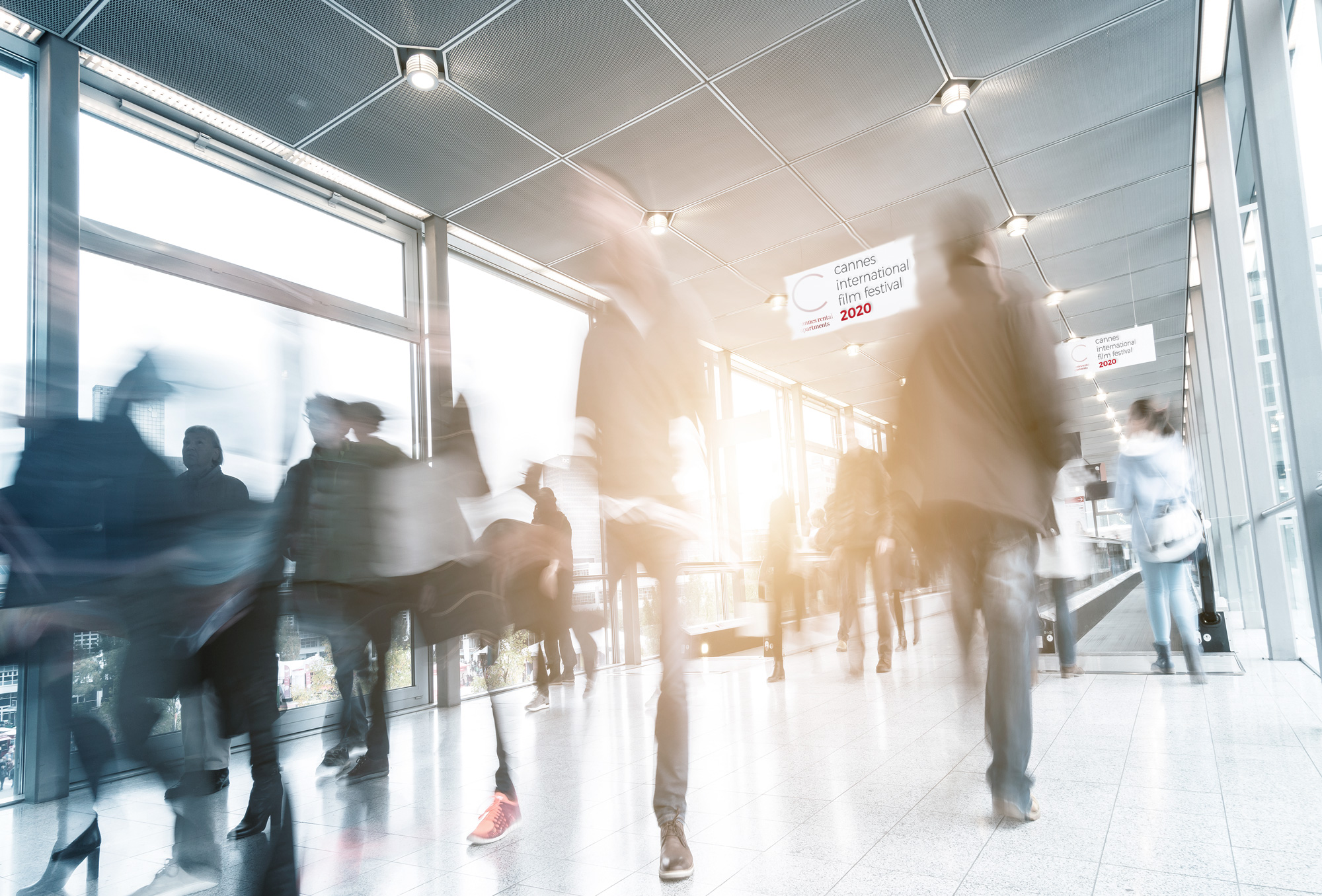 When many people think of Cannes, their first thought will be of the Film Festival, which indicates the popularity and impact of the event. This year, the Cannes International Film Festival takes place in May 2020, running for a duration of 11 days. Celebrating all things film, this year’s event will be the 73rd Film Festival in Cannes.

Although many film festivals take place around the world each year, the Cannes Film Festival – commonly referred to as Cannes Festival – is the most well-known festival for film, receiving the most press coverage and interest. Not only does the event welcome the hottest actors and actresses from around the world to premieres and red-carpet events, but it is also a film festival open to all levels of the film industry, providing invaluable networking opportunities for producers.

No other film festival has the ability to create an impact like the Cannes International Film Festival can. The festival is the best showcase event for films in Europe, even though the number of films vying for attention means that the competition is fierce. Even then, the number of A-List celebrities that attend the event will usually ensure that a great deal of focus is on them and the movies that they are currently promoting.

While it is easy to think that the purpose of the Cannes Film Festival is now based on generating publicity for major movies, there is still a strong opportunity to network at the event. Film producers from all around the world congregate at the event, looking for backing or for distributors to showcase their film in different countries and regions.

For the vast majority of attendees at the Cannes International Film festival, the main focus is to find people who can support their work, showcase it to new audiences or to find new material that their existing audience is looking to see. In this regard, the Cannes Film festival is the setting that brings together different parties from the film industry, allowing for partnerships and networks to be created around the world.

The award ceremony at the event is another feature that separates it from other film festivals. The Palme d’Or is the most prestigious award presented at the Cannes International Film Festival and it was first presented in 1955, when it took over from the Grand Prix du Festival International du Film. The Palme d’Or (or The Golden Palm in English) is the award that is valued above all others at the annual event.

Being an invitation-only event, the Cannes Festival is one of the more significant congress dates in the calendar, with plenty of media frenzy surrounding the event and Cannes in general every May. Accommodation rental is limited, so we recommend booking accommodation for the Cannes International Film Festival early.

If you are looking for rental accommodation in Cannes for the Cannes International Film Festival 2020, please get in touch. We have the ideal selection of apartments, located in the centre of Cannes close to the Palais des Festivals.

Download our free 2020 congress pocket calendar, including all major dates for events and festivals in cannes

3 bedroom apartment ideal holiday and congress rental accommodation, and is a short walk away from the cafes on the Rue d’Antibes

Presented to an excellent standard, this 2 bedroom apartment offers peaceful accommodation close to the beaches and the Palais.

Perfect 1 bedroom congress accommodation where guests can admire the amazing views of Cannes and the Californie.

Download our 2020 cannes guide to shops, restaurants and business networking