Complete with electric gates and parking spaces for 5, this 5 bedroom apartment in the Croix des Gardes is ideal for large groups.

Situated in a residential district of the Croix des Gardes area of Cannes, in a private estate, this 2-storey villa with lift is the perfect product for either a luxury congress let or holiday stay. 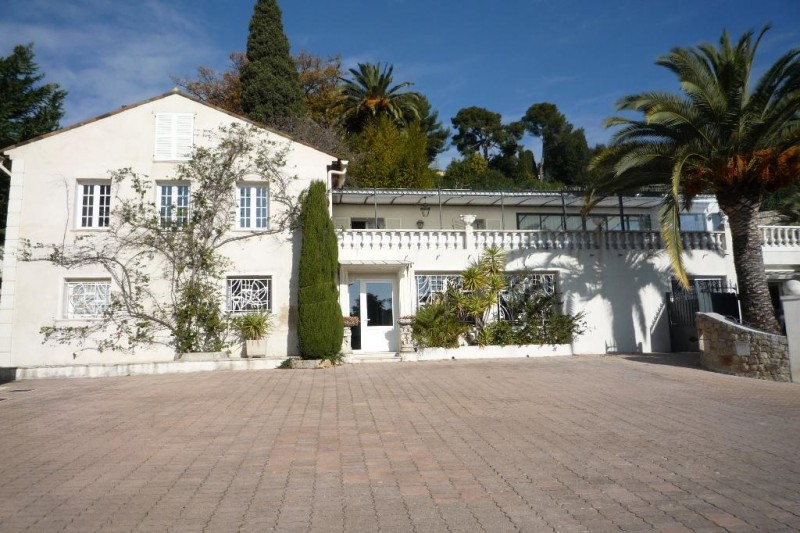 A refundable breakages deposit of 2000 EUR is required (upon final payment, or in Euros's to the agent on arrival), which will returned to you at the end of the stay if there is no damage and keys are returned safely.