Situated in Rue d'Antibes, this fully refurbished apartment is perfect accommodation if you attending one of the many congresses.

Situated in Rue d'Antibes, in the centre of Cannes, this fully refurbished apartment with beautiful features is perfect accommodation if you attending one of the many congresses in Cannes.

3rd bedroom with shower room located on a separate floor. 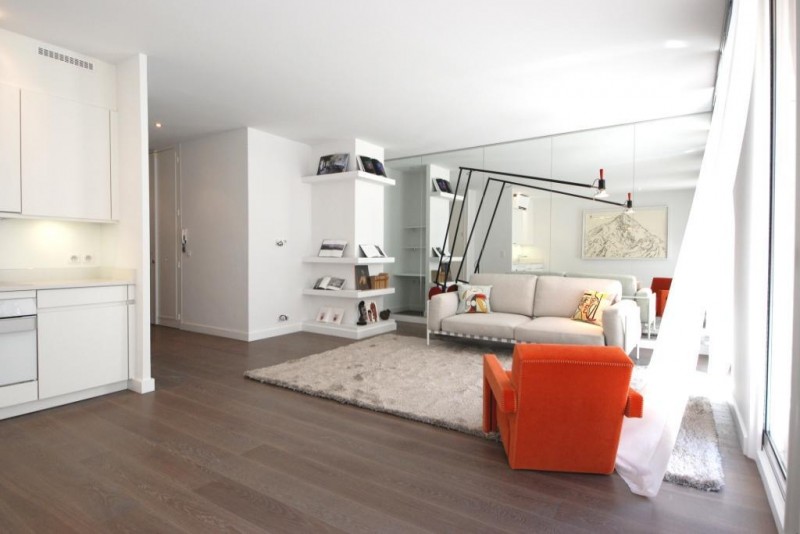 Excellent location just metre's from the world famous Croisette, central Cannes. There is an abundance of long sandy beaches, both private and public just minutes from the apartment.

Just a short stroll to the centre of Cannes with its many shops, restaurants and famous Marche Forville market.

For congress attendees the Palais des Festivals is approximately 5 minutes walk along the promenade.

A refundable breakages deposit of 750 EUR is required (upon final payment, or in Euros's to the agent on arrival), which will returned to you at the end of the stay if there is no damage and keys are returned safely.