Given its close proximity to the Palais, Beaches, Shops, and Restaurants this property is the perfect accommodation for congresses. 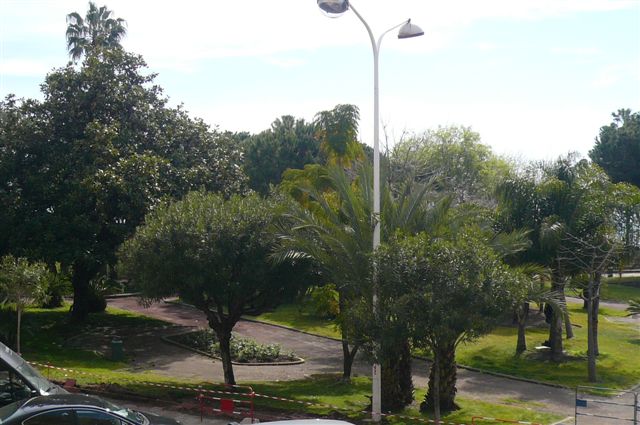