Close to the beach and the Palais, this spacious 1 double bedroom apartment ideal for holiday makers or congress delegates.

This attractive & tastefully furnished 1 bedroom apartment is situated in Cannes, just a few minutes walk from the fantastic Marche Forville, and around 8 minutes walk from the Palais des Festivals. Set in a beautifully maintained period building, in a quiet location with views over the Suquet, this is a very appealing rental apartment. 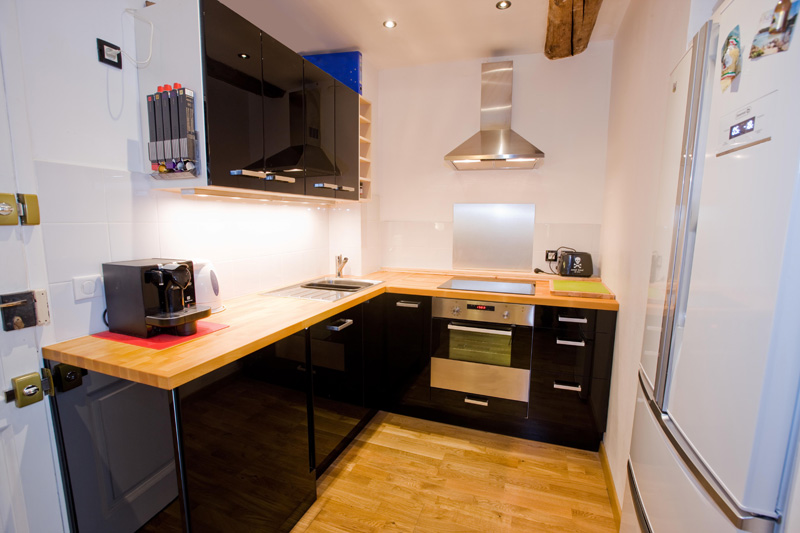 The apartment is located in the heart of the sought-after Suquet - within a few minutes walk from the Palais de Festivals, a choice of beaches, the Croisette, the Rue d’Antibes, and the Suquet.