Modern 1 double bedroom apartment available for rent, with everything you need for a comfortable and enjoyable stay in Cannes.

This contemporary 1 bedroom apartment offers stylish accommodation presented to a wonderful standard, for up to 2 guests. Located in Rue George Clemenceau, it is seconds away from the Palais de Festivals, Rue d'Antibes and its fantastic shops, restaurants and beaches - Thus making it an ideal property for both holidays & corporate guests. PERFECT RENTAL ACCOMMODATION IN CANNES !!!! 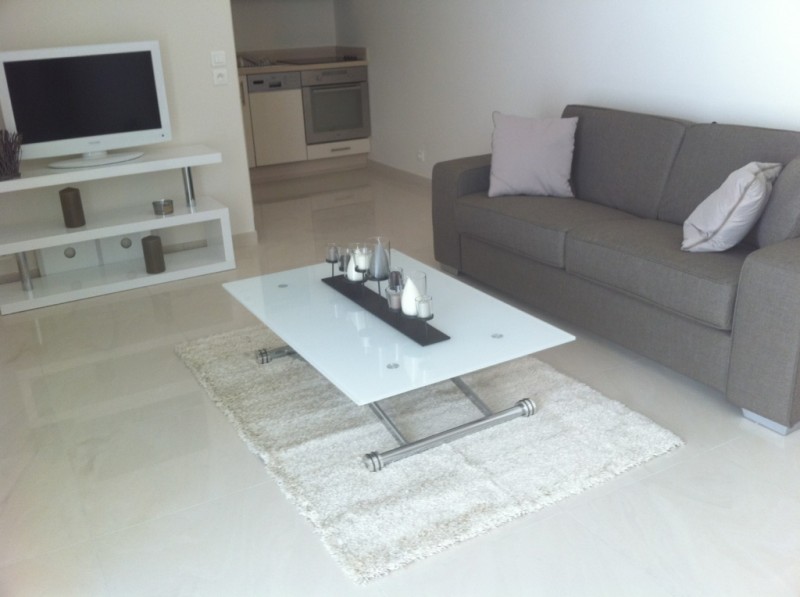 Le Suquet is the old quarter of Cannes, probably best known to tourists as the climbing, winding cobbled lane lined with local restaurants, Rue St Antoine. Le Suquet contains a clock tower and church that sit high facing east overlooking the Bay of Cannes and Cannes itself. At the bottom of Le Suquet on Rue Dr. P. Gayagnaire is the Marche Forville, where the market is held in the mornings and early afternoon.